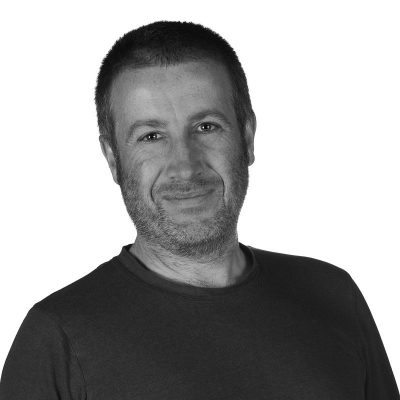 With over 20 years experience in web development and network management on two hemispheres and in 3 countries I’m definitely the grey haired one.  Or maybe that’s just the teenage children!

Originally from the UK, I set up my first Internet company in 1995 specialising in the development and hosting of web applications. I built our first hosting network in a data centre in Harbour Exchange, London.  This expanded to incorporate a wireless broadband company delivering wireless broadband over microwave back-haul to all the hard-to-reach bits  in the South West of England. In February 2005 I then set up Aqua Technologies Limited where I partnered with Really Different Limited, a Devon based web design company, to deliver complete web solutions; building and hosting web sites and ecommerce applications. During this time I partnered Barclays Bank as a preferred development partner for it’s ePDQ credit card system, integrating sites with Sage Accounts, MYOB, WorldPay, Netbanx.

Outside of all that I live with my wife, Joanna, and four great children, hidden away on a lifestyle block near Nelson.  What spare time I have is spent tramping, skiing, mountain biking or doing anything else that doesn’t involve computers! 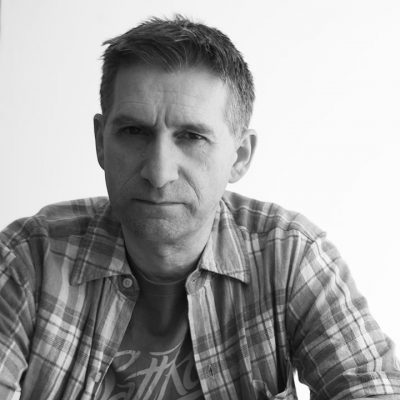 My name is Mary-Jane, but most people call me MJ. I am a graphic designer and artist in Nelson, New…

I am originally from Cornwall in the UK. I emigrated to New Zealand with my husband, Stephen and our four…

Our comprehensive range of services means we've got you covered, whatever your need. Are you ready to make your online presence slightly different?
Let's Talk
© 2022 Slightly Different Limited - All Rights Reserved
Back To Top