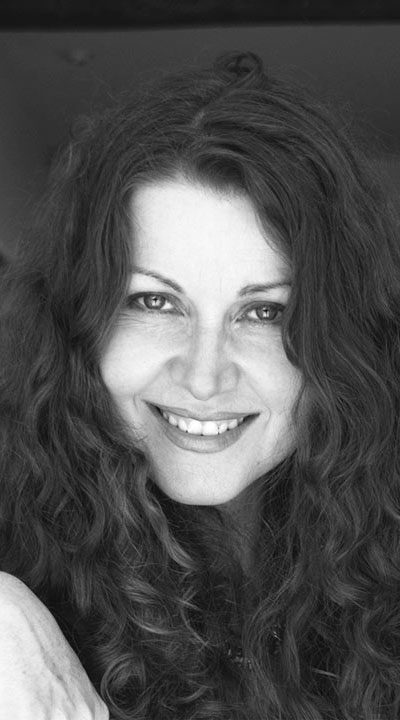 Rebecca has had over 17 years experience in designing websites and is in charge of the major design elements on the UK side, Really Different. She oversees all Really Different’s design work, personally. She has worked closely with our Programming Director, Stephen Smith, for over 15 years to devise good design coupled with great functionality and has worked on well over a 1000 web and print design projects.

Originally from a theatre and performing arts background Rebecca and her husband, John, founded Really Different Limited in 1998.  Shortly afterwards a strategic partnership was set up between Really Different and Stephen’s UK company bringing together the best of design and technology.  With Stephens moved to New Zealand in 2008 and establish Slightly Different Limited in New Zealand John and Rebecca have taken on the management of all UK business.

Rebecca has also worked on design projects for national companies such as BT, Argos, The MCC, Iceland Supermarkets, Amway and many more. Her other design talents include theatre and video set design. She has also worked on a Feature film for Channel4 Films and she has worked on TV series for the BBC as an editor’s assistant.

Rest assured your design project is in good hands with Rebecca at the helm!

My name is Mary-Jane, but most people call me MJ. I am a graphic designer and artist in Nelson, New…

Our comprehensive range of services means we've got you covered, whatever your need. Are you ready to make your online presence slightly different?
Let's Talk
© 2022 Slightly Different Limited - All Rights Reserved
Back To Top